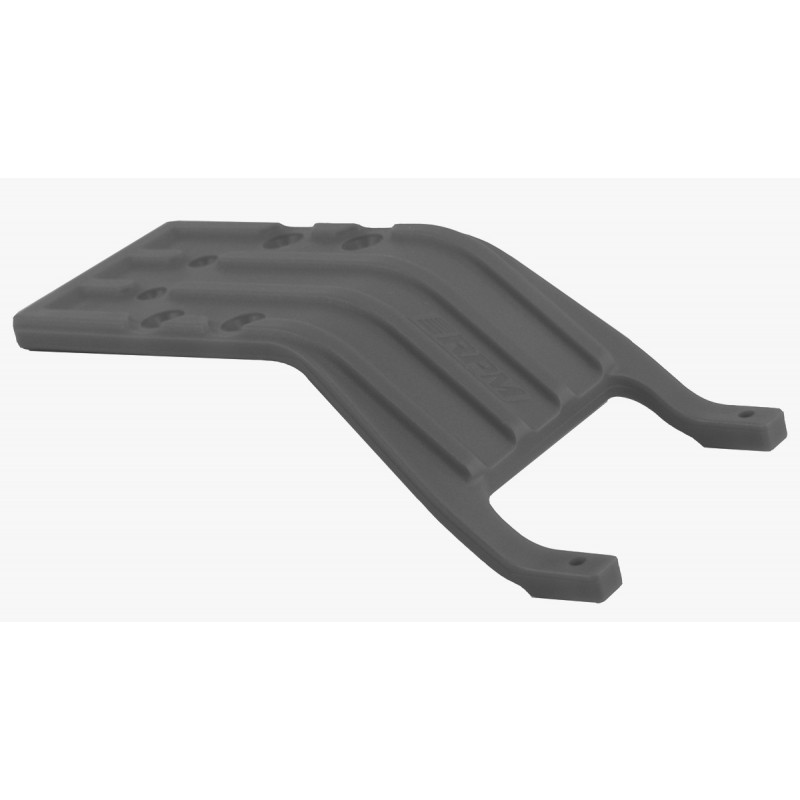 Customers give us a
Post your own photos as inspiration for other customers!
Upload photo

Drag and drop your files here or click the upload button bellow.

RPM rear skid plates for the Traxxas Slash 2wd are designed to eliminate the frustration of broken skid plates and chassis. When a stock rear skid plate fails, it can rip the rear shock tower mounting screws out of the chassis, causing a catastrophic failure usually resulting in the rear end sailing in a different direction than the rest of the truck. With RPM skid plates mounted, that problem will be a thing of the past!

RPM rear Slash skid plates are completely redesigned, making them stronger and much more durable. Our unique design use three chassis mounting points instead of two, triangulating the chassis mounts on the truck, in turn spreading impact energy over a larger area. This is done using a hole already located in the stock chassis, meaning no drilling is required. We also eliminated the cross-tube styling of the stock skid plates in favor of a solid flat skid design with a large radius at the transition points to allow the truck to slide over obstacles that would have normally caught on the stock rear skid plate. That means no more direct impacts to the lower rear end of the truck, which is the primary source of a broken chassis.

As a final design touch, we added four thick skid rails on both the front and rear skid plates which reduce sliding friction while improving the overall durability of the skid plates and the truck. At the tail end of the rear skid plate, a skid rail runs from side to side to protect the lower transmission screw and rear bumper mount while providing a smooth transitional surface.

RPM skid plates for the Traxxas Slash are sold in three color options – black, blue and our all new gray color which is designed to blend in with the stock Traxxas gray colors of the chassis, bulkheads & transmission.

Tech Notes: Stock rear bumper mounts (Traxxas #3677) will not work with RPM skid plates. To retain the use of a rear bumper or wheelie bar, RPM #80902 or #80905 must be used. RPM skid plates are designed for and only guaranteed to fit a stock Traxxas Slash chassis and chassis components. 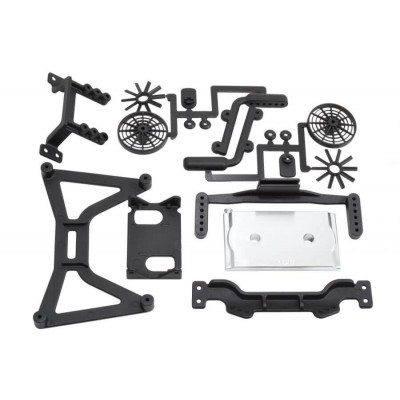 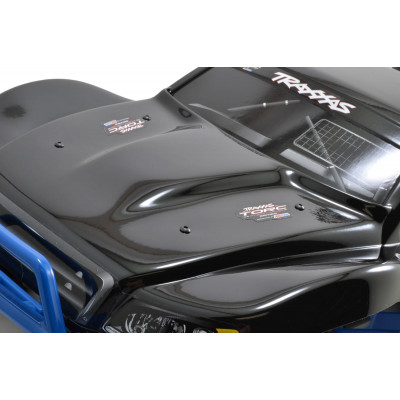 Model: RPM-70920
RPM No Clip Body Mount Traxxas Slash 4x4 - RPM70920
Are you tired of losing those pesky body clips? One flip and you’re almost guaranteed to lose at least one! Are you irritated..
€29.95 Ex Tax:€24.75
Shipped Monday!
Add to Wish List Compare this Product
Quickview 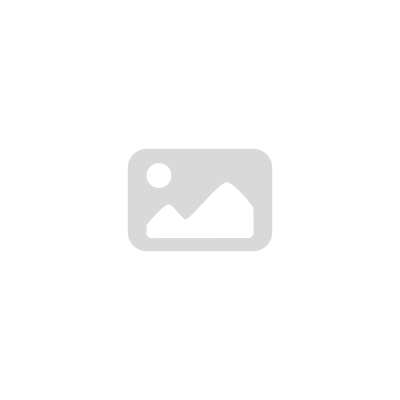 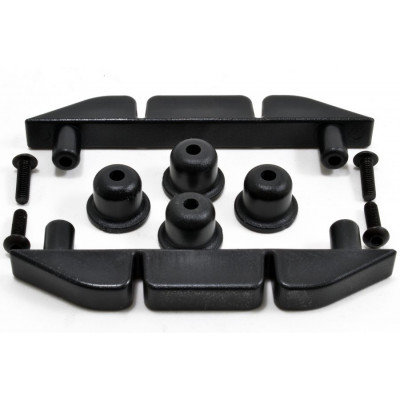 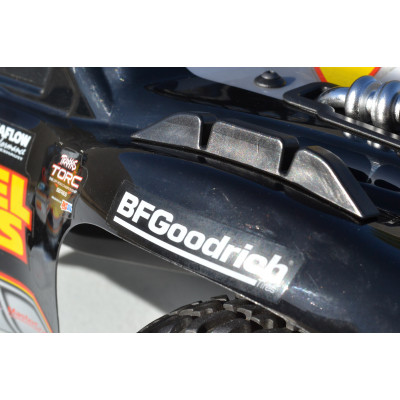 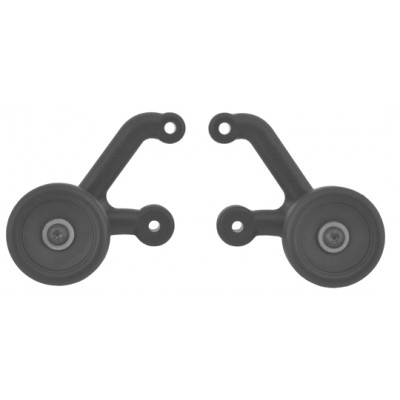 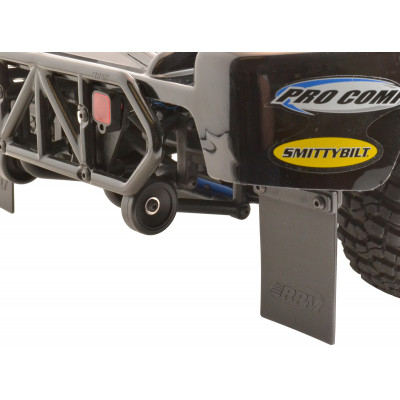 Model: RPM-81312
RPM Low Visibiltiy Wheelie Bar for Traxxas Slash - RPM81312
A serious issue with most currently available wheelie bars is the inability to use the truck as an off-road vehicle because m..
€11.95 Ex Tax:€9.88
Shipped Monday!
Add to Wish List Compare this Product

Do you always want the best price?
We offer our customers fair prices and regularly check our prices with other providers. This way we can often offer the lowest price.
If you do find a lower price within the Netherlands at a physical store, send us a message and we will check our price for you.
If we can offer the same price, you will receive the new price for the product from us.
Game rules
1. Only regular prices at other stores in the Netherlands are included in this.
2. Any shipping costs are included in the price of the other store
3. Offers are excluded from participation.
4. Prices must be publicly visible
5. The product is available from stock at the other store and is also publicly listed as such.
6. Not applicable retroactively
7. Pricing errors are excluded from participation
8. Products must be identical.
Fill in the form below
* Required fields
Tags: traxxas rpm, traxxas slash upgrade, traxxas slash parts, upgrades slash, rpm skidplate slash, grijze skitplate slash, RPM81246

Inform me at new price 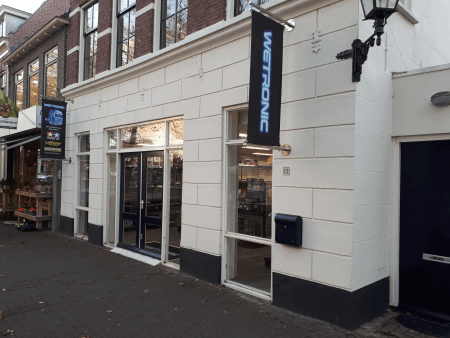 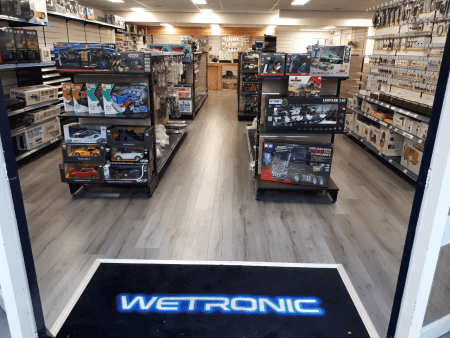 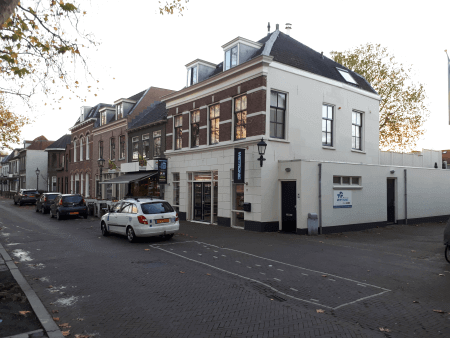 We are ready for you

Opening hours of our store

Inform me at new stock